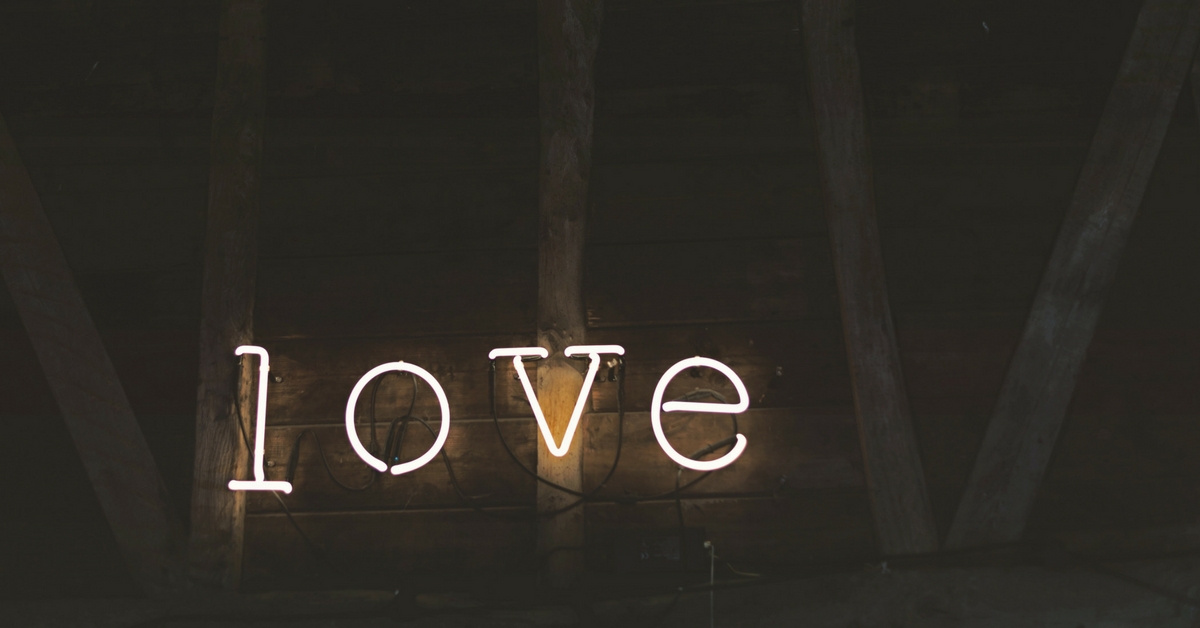 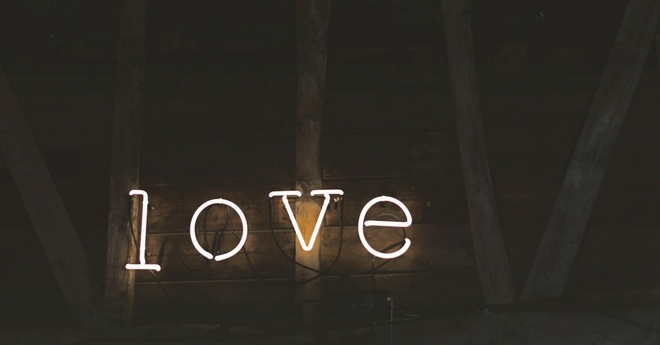 Easter Monday Is Not Fake News

If the resurrection on Sunday doesn’t move us to live differently on Monday then people will think our good news is ‘fake news’.

Aussies are exceptional at calling bull. If someone sees a Christian like me singing about loving our neighbour in one breath and then hating on refugees, the poor or the environment in the next, I wouldn't be surprised if they don't want anything to do with Jesus.

In an era where 'alternative facts' come at you left, right and centre, sifting through the BS (the bull) is becoming harder and harder. Trust me, I'm a D-Grade YouTube celebrity, so clickbait is kinda my thing. 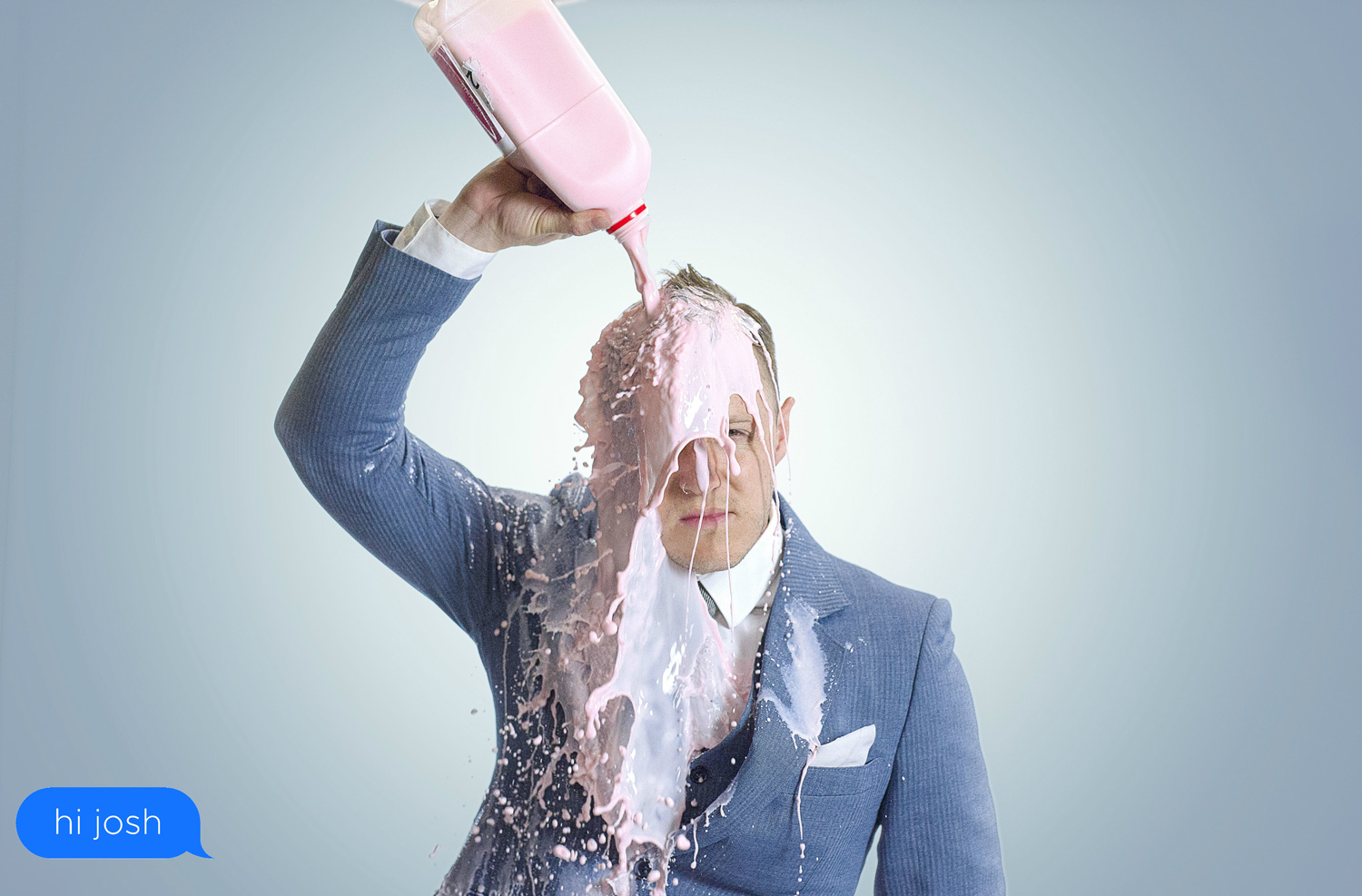 Yep, a lot of people know me as that weird dude who Snapchats about The Bachelor (another important issue), but by day, I'm a church pastor who encourages people to live the Easter message every day. In other words, be more like Jesus.

When it comes to injustice, Jesus called it out like an Italian spotting pineapple on pizza. Jesus was straight up. He showed us what love looks like and calls us to do likewise. When Jesus said God so loved the world, he's inviting us to join God in loving the world. That includes loving people and... wait for it... the world!

Yet today, our world is coughing up a lung. Some people call it climate change -- us Christians like the term creation care -- but whatever you call it, the impact we've had on the world has thrown everything out of whack.

Just look at our Aussie icon Barry the Reef. Bleached up the wahzoo from rising sea temperatures as he rapidly turns a ghastly white. And at a time when breaking heat records have become normal, our political representatives continue to give billions in subsidies to the fossil fuel companies driving up those high temperatures. 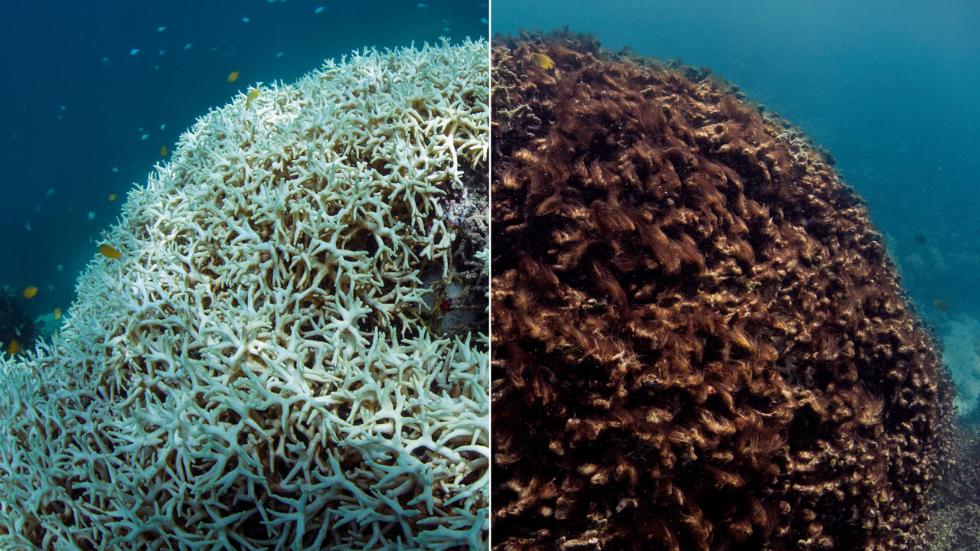 It's not just the environment that's taking a toll. As you read this, nearly one and a half million children in East Africa and Yemen are on the brink of starvation amid a devastating drought that has been worsened by climate change. As is so often the case with injustice, the communities that contribute the least to the problem are the ones that are hardest hit. 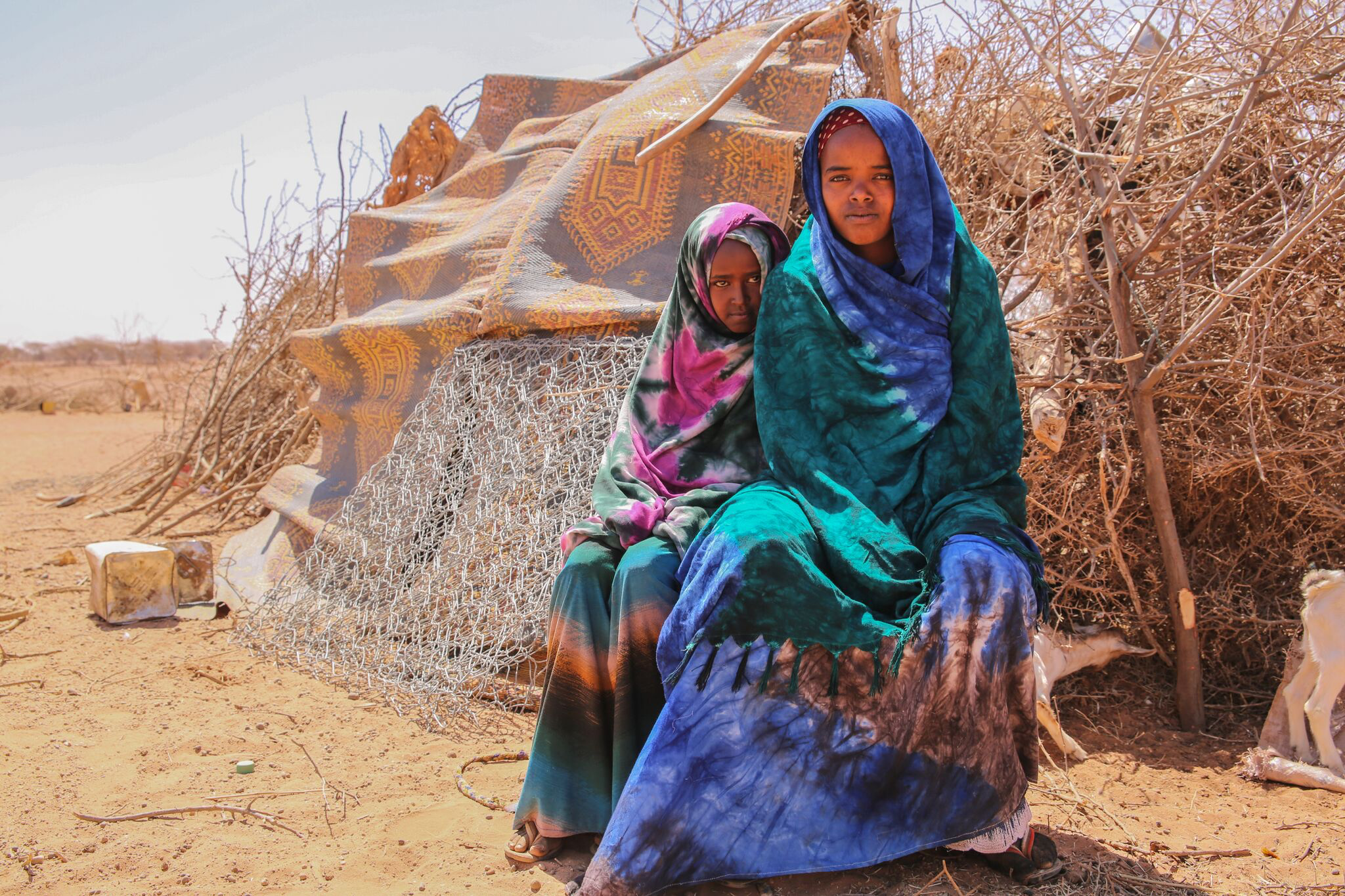 So, as we take Monday off to contemplate Jesus's resurrection, let's look beyond short-term politics and short-term profit and toward love. Let's call out injustice with as much grace as we can muster, pray for both oppressed and oppressor and treat each other as we would like to be treated.

Christians across Australia are already on the case. Hundreds completed a 40-day carbon fast during Lent. Right now, as the Government prepares to review its climate policies, people of faith in every electorate in Australia are joining together and calling for stronger action on climate change. I'm signing on to their petition in my electorate of Mitchell.

Let's pray our politicians live the Easter message and make decisions for our children, for Barry, and for our neighbours who are most vulnerable to the impacts of climate change.

Josh Hawkins is a Pastor at Sydney's St Paul's Castle Hill Anglican Church, and a member of Common Grace

*This piece was originally published on Huffington Post Australia.