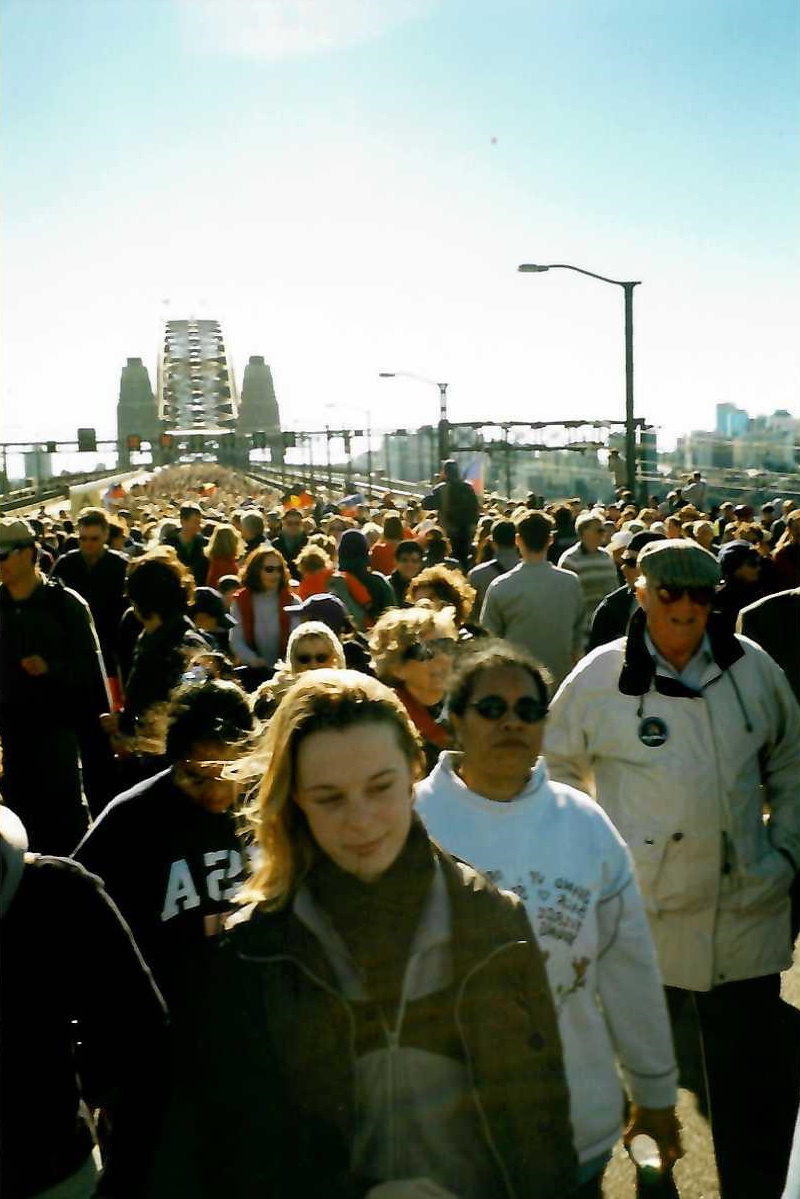 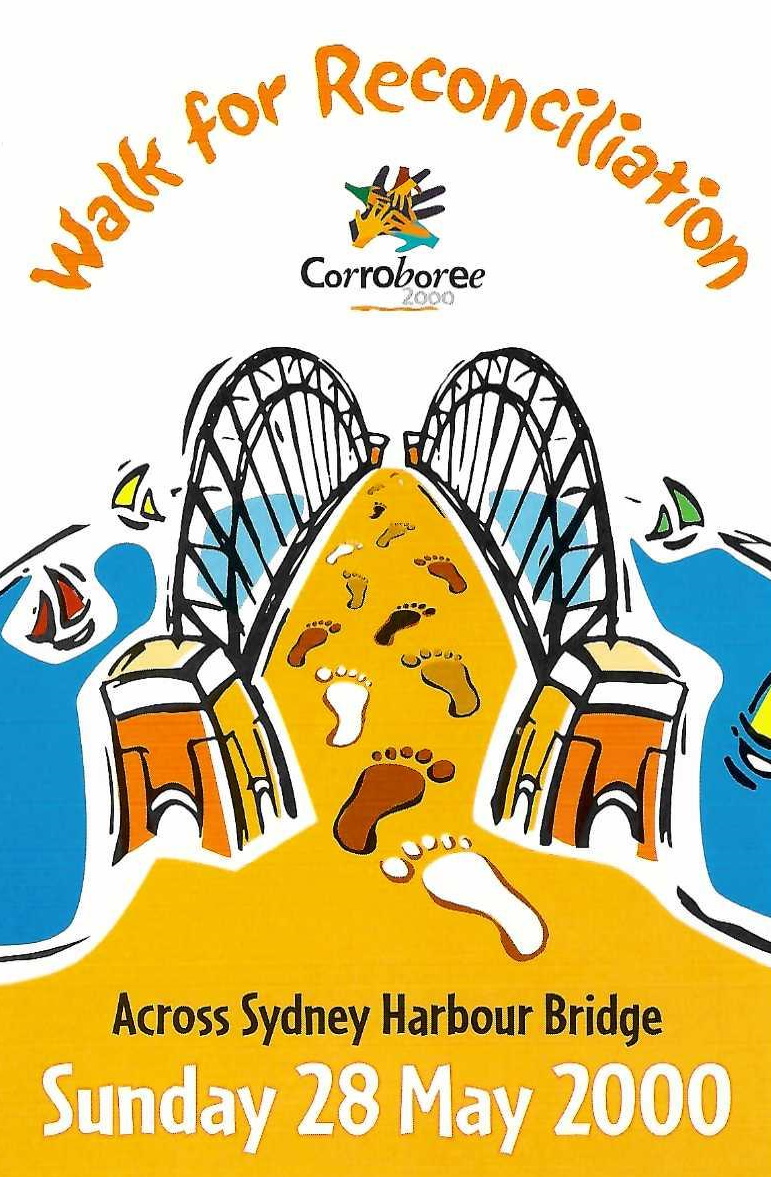 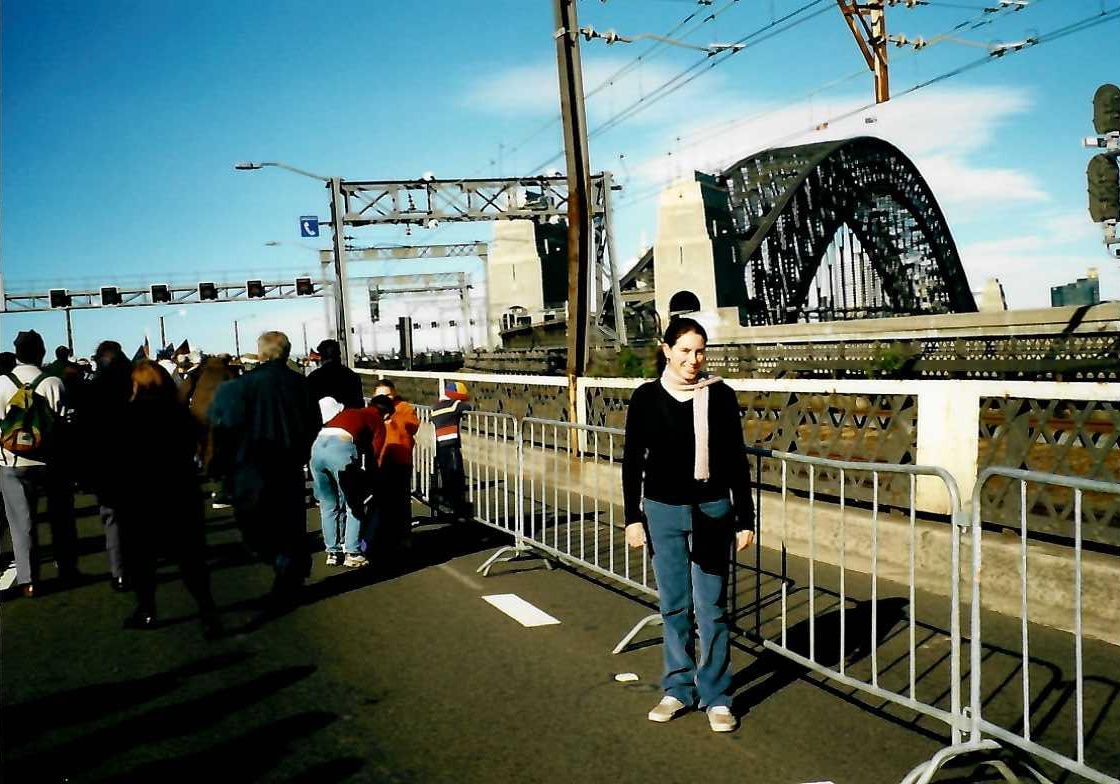 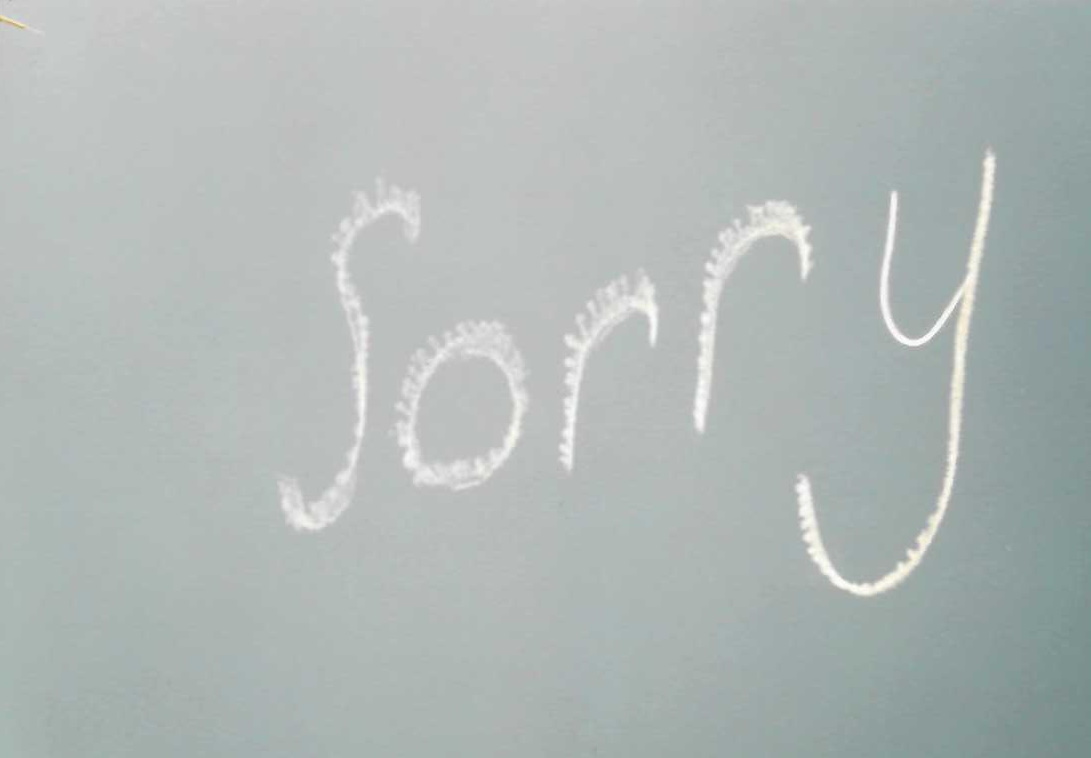 I didn't walk as part of any organised group but I thought it was an important event to be a part of. It was my first public, political action. On the back of one of the photos I wrote "It was overwhelming to look back across the bridge and see how many people were present."

In the last twenty years I have personally learned a lot more about the formation of Australia and the ongoing inequalities and untruths that sit at the heart of that formation. I am trying to listen to, learn from, and walk with Aboriginal and Torres Strait Islander peoples particularly in the context of the church and the context of my local community. I am often amazed by the generosity of the Aboriginal people who have shared with me, despite the injustice they have experienced.

I hope that over the next 20 years we have moved to a point where truth is told, taught and accepted about the formation of Australia, reparation is made for the destruction of life and culture that began through British colonisation, and Aboriginal and Torres Strait Islander peoples are acknowledged and honoured as sovereign peoples. If those things can happen then I think we can find a new, honest, decolonising and life-giving future together, with a different trajectory than we are currently on.